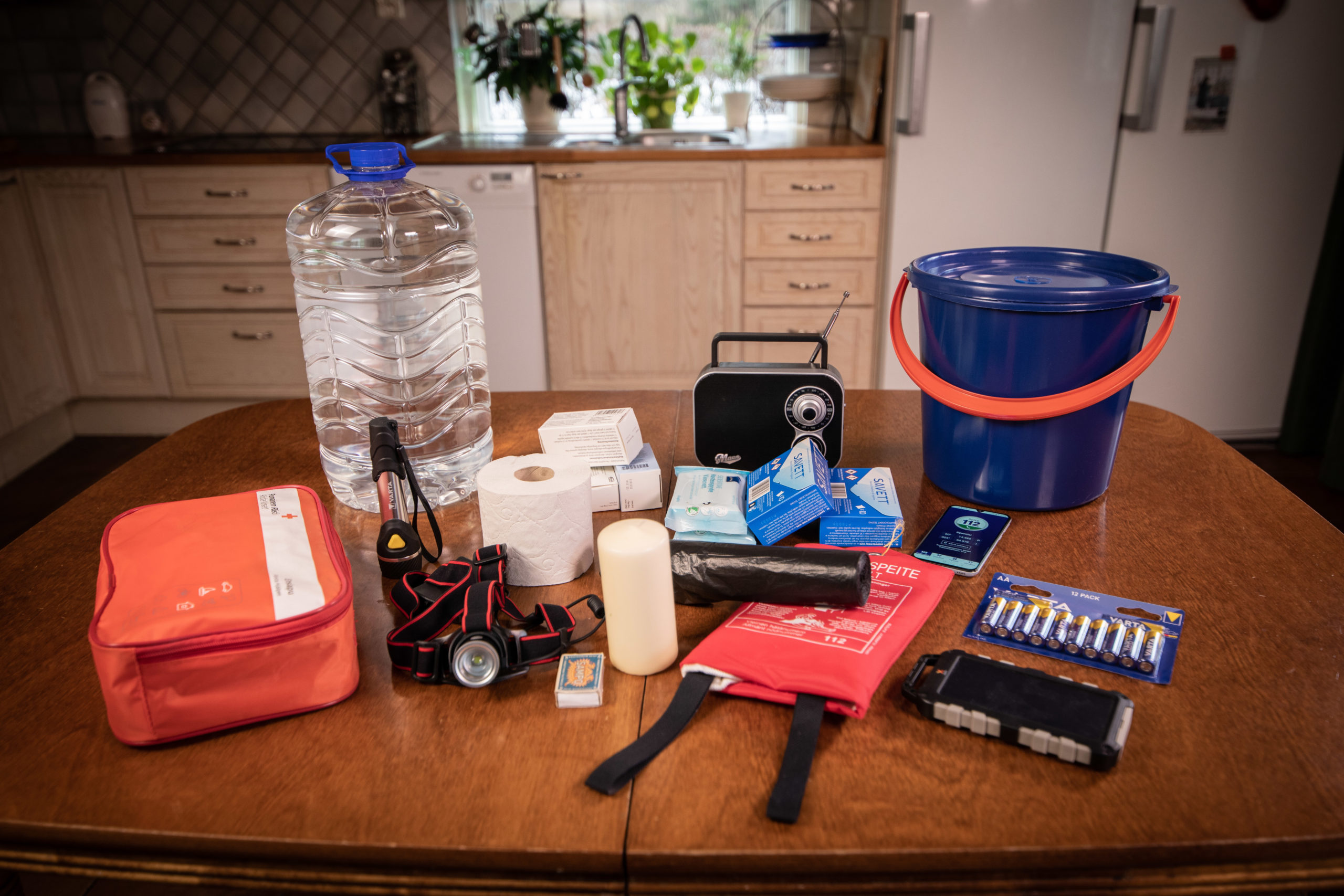 Nearly one million Finns have stocked up on food and bottled water, i.e. home emergency supplies. This information was revealed in a citizen survey commissioned by the Finnish National Rescue Association in April. The news about preparedness has made people to prepare themselves better for disruptions.

“In the news about preparedness, there has been talk about the supplies that people should have at home in case of extended power outages or water supply disruptions. Finns have clearly been following the news and taken action,” says Sanna Räsänen, Communications Specialist at SPEK.

“In addition to home emergency supplies, hundreds of thousands of Finns have bought lighting equipment and equipment for staying warm in case a power outage hits during a cold season. Buckets with lids and containers have also been acquired in case water must be collected from elsewhere,” Räsänen continues.

19% of the respondents said that they have been thinking about where to go if it was not safe to stay at home.

The survey revealed that 34% of Finns feel that they are already so well prepared for various disruptions that they have not had any need to acquire anything new. By contrast, 31% responded that news coverage has not affected their behaviour at all because they do not feel that preparedness is important or they have not had time to think about it.

Two million Finns have heard about the 72 hours preparedness recommendation

The 72 hours preparedness recommendation refers to the preparedness of households for disruptions. Every household should have a home emergency food supply, i.e. enough food and water for the whole family at least for 72 hours. In addition, households should have vital medicines and other supplies necessary during power or water outages.

“Clearly the media attention of the household preparedness has raised the awareness of the 72 hours preparedness recommendation. People have searched for information online and participated in events and webinars on the topic very actively,” Räsänen says.

Since the end of February, record-breaking amounts of information on preparedness have been searched for on the 72hours.fi webpage. Over the past ten weeks (weeks 8–17), the website has been visited more than half a million times.