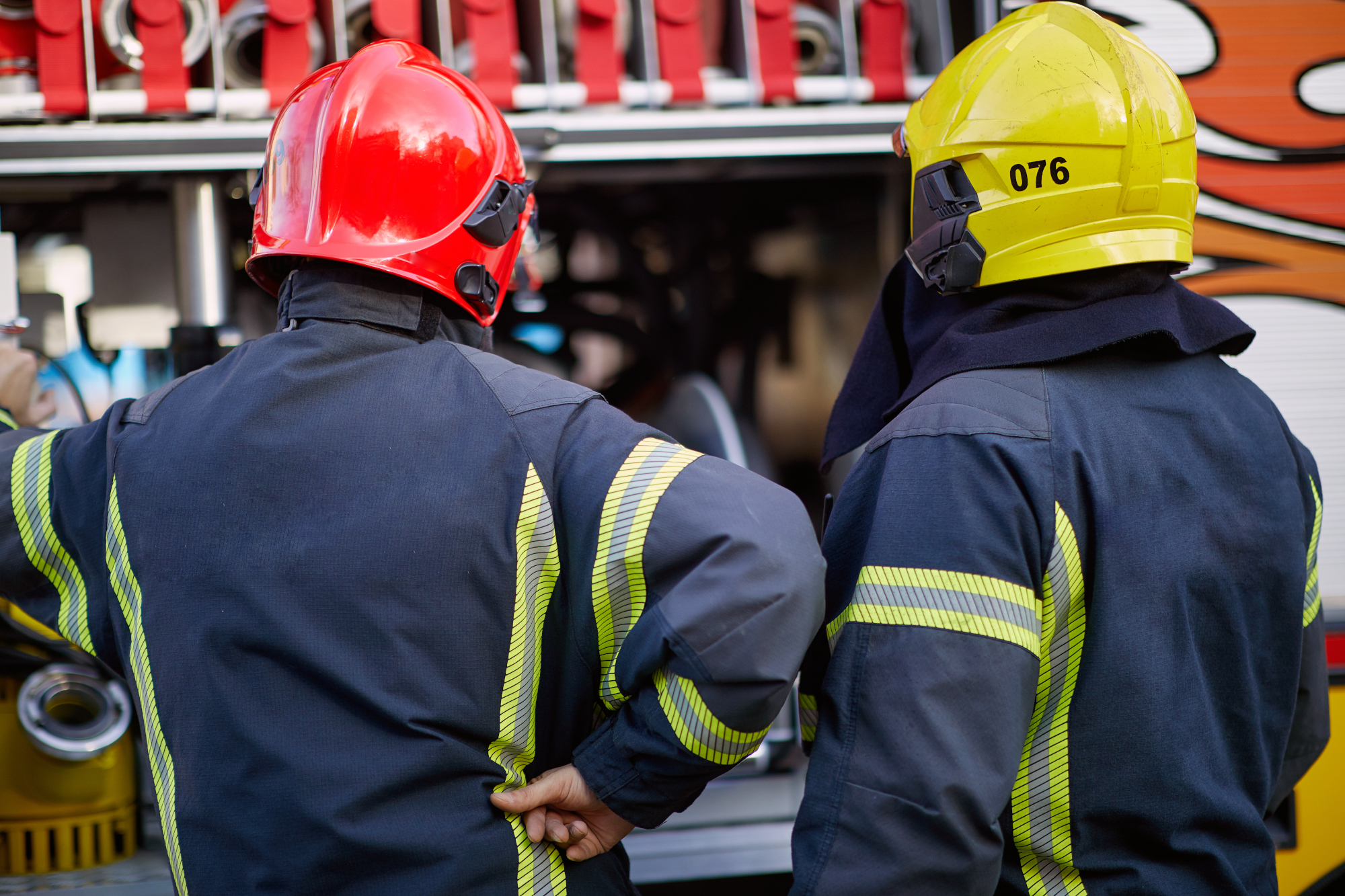 Immigrants in fire brigade activities remain in the ranks long

Approximately one in every five fire brigades has firefighters with immigrant backgrounds. While they come from far and wide, most of them are from Russia or Estonia. Immigrants that decided to participate in firefighting activities often remain for years.

This information was gathered through a survey conducted by The Finnish National Rescue Association, SPEK, in November. The questionnaire was sent to regular fire brigades, contract fire brigades as well as those fire brigade associations that do not have contracts with their local rescue departments. Responses were returned by 137 fire brigades from different parts of Finland; 23 per cent of them reported that they have had, or presently have, firefighters with immigrant backgrounds.

– It is an economic investment for the fire brigade when new members are trained and appropriately equipped. Apparently, those fire brigades that have invested time and money into immigrants have received loyal members among their ranks in return. I am delighted how motivated the immigrant firefighters are in fire brigades, says Kristiina Mattila-Nousiainen, Project Manager at SPEK.

Many immigrant firefighters are qualified for smoke diving

– Fire brigades do not have enough firefighters qualified for smoke diving. Judging by the responses, of all participating immigrants approximately one third has completed a smoke diving course and successfully passed the annual fitness test.

– While reading the responses to the survey I paused to reflect on whether a short introductory period could lower the threshold for participation. It could prove beneficial to both those already participating in fire brigade activities and to the potential immigrant newcomers – to see what it is all about: all the wonderful things an individual can get from fire brigade activities and what kinds of benefits diverse backgrounds and language skills can offer to the fire brigade.

Is language a barrier or a trump card?

In the open-ended answers of the survey, firefighters were able to elaborate on their experiences regarding immigrants in fire brigade activities. Almost all responses mentioned language issues – both challenges with Finnish and benefits to the fire brigade. For example, Russian speaking firefighters have been able to advise Russians in their native language during accidents.

“Nothing special to mention. They participate in the activities just like the rest do.”

“This guy is really eager to participate in the fire brigade’s activities. Thus far, apart from a few words and phrases, he does not speak much Finnish. However, he follows well and learns new things as much as he can.”

“In our opinion, it doesn’t matter where people are born so long as they cope in the language used at the fire brigade (Finnish).”

“All has gone well. At first, they struggled with the language, but within a year they had mastered the firefighting terminology”.

“They are most welcome! We need people who can introduce us to different practices from their own countries and, first and foremost, people who generally speak different languages, which is a strength during dispatches.”

“Really good and positive experiences. There are always Estonian and Russian interpreters riding along.”

– I give my heartfelt thanks to all who responded to the survey. We received many good suggestions on how to bring fire brigades and immigrants together. The work continues, says Ms Mattila-Nousiainen.