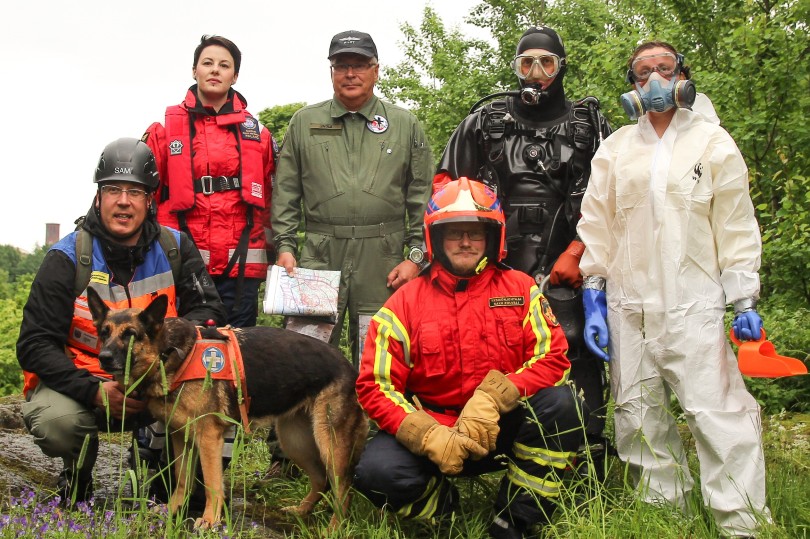 The authorities and the third sector need more joint exercises and training. This is the result of a study conducted by the Finnish National Rescue Association (SPEK). According to the study, the third sector could also better support the authorities during widespread disruptions. The support could include information-gathering during disruptions, public communication and providing accelerated training to individuals.

The study on volunteer-authority cooperation established the extent and range of regional cooperation among the authorities and volunteer rescue service organisations, the areas in which cooperation could be increased and how to improve its coordination.

For the most part, the authorities are satisfied with the level of support they receive from the third sector in different areas of rescue activities such as firefighting, ground searches for missing persons, and maritime search and rescue. The third sector would need more training to prepare for extensive disruptions. On the other hand, the authorities should more promptly and carefully plan how volunteers can be utilised in the most likely disruptions.

Cooperation among the authorities and the third sector is particularly important in situations that put routine practices or resources to the test. These situations include extensive or drawn-out disruptions such as extended power failures, large forest fires or major oil spills.

– Above and beyond extensive disruptions, improvements should also take place in emergency support services and accident prevention, summarises Kaisa Eskelinen, researcher at SPEK.

According to the study, volunteers should especially prepare for storms, major accidents on land, crises involving the supply of drinking water and forest fires.

“Problems will arise during disruptions if the authorities have not participated in exercises and do not recognise the competency, action or usability of volunteers.” This is how one respondent to the survey commented on the issue.

The third sector would like the authorities to take a more active approach in utilising volunteers as well as there being more tasks.

– Volunteers feel that their tasks are few and far between. Particularly in northern Finland, there is much untapped potential, says Ms Eskelinen.

The core message coming from the volunteers is that their motivation will decline if the authorities fail to put their skills to good use.

– There must be a balance between input and output. The more the authorities use the third sector, the better its support, says Ms Eskelinen.

The range of tasks should also extend beyond alerts alone. Volunteers are interested in new kinds of tasks, such as providing accelerated training to citizens willing to help and supporting the public communication of the authorities during disruptions.

The people interviewed in the study think that the third sector should be responsible for organising individual citizens for the regulatory tasks of the authorities. Indeed, the authorities would like that organisations prepare accelerated training models for the situations where citizens want to join in.