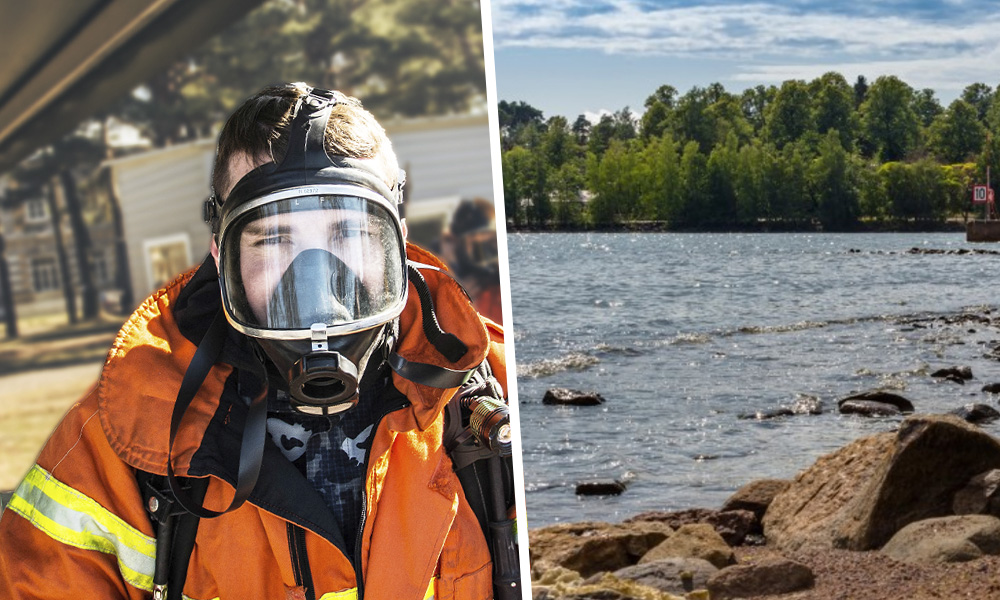 There is still a lot of room for development when it comes to volunteering in civil protection in countries surrounding the Baltic Sea. The newly released international research shows that some countries still have gaps in the infrastructure concerning volunteering and need to improve in areas such as legislation, planning and volunteer coordination. Problems recruiting and motivating volunteers are also common. Many volunteer organisations lack the financial resources to participate in rescue operations.

The aim of the project Situational Picture of Volunteerism for Societal Resilience in the Baltic Sea Region – ReSit was to gain a better understanding of the status of volunteering in the field of civil protection in ten Baltic Sea states: Finland, Sweden, Norway, Denmark, Estonia, Latvia, Lithuania, Germany, Poland, and Russia. The project was coordinated by The Finnish National Rescue Association (SPEK).

– The research shows that, although there are differences between the countries’ systems concerning volunteering in the field of civil protection, there are also similarities. The challenges and weaknesses are clearly identifiable, says SPEK’s Senior Specialist on International Relations Taina Hanhikoski.

More work needed to clearly define the role of volunteers

The results of the research were used to formulate three recommendations to help address the weaknesses identified. Firstly, the role of volunteers needs to be defined more clearly in the context of both legislation and the authorities’ plans and procedures. The coordination of volunteers also needs to be improved.

– Rescue authorities and volunteer organisations themselves have an important role to play in implementing the recommendations. The authorities can, for example, involve volunteers in the drafting of preparedness plans and legislative initiatives, says Researcher Kaisa Eskelinen from SPEK.

– Volunteer organisations can help by investing not just in training but also in providing regular meaningful activities where volunteers can test their skills. The government’s role is to provide enough financial resources for volunteering, Eskelinen explains.

The appeal of volunteering should be increased among young people

The second recommendation relates to increasing the appeal of volunteering especially among young people and in rural areas. While it is down to volunteer organisations themselves to take action in this respect, they need support from the authorities, the government, and the employers of the volunteers they recruit.

The third recommendation concerns international cooperation. In order to increase the uptake of volunteering in civil protection in Baltic Sea countries, a new cooperation forum should be established to enable the authorities and volunteers to plan and carry out operations together based on real needs and international risk scenarios.

The Finnish National Rescue Association’s partners in the project were Frederiksborg Brand Og Redning and the Danish Civil Protection League from Denmark as well as Liepaja Municipal Police / Union of the Baltic Cities (Safe Cities Commission) from Latvia. The project was funded by the Finnish Ministry for Foreign Affairs and directed by the Ministry of the Interior.

The research consisted of database searches, questionnaires and interviews with security officials involved in the CBSS, national rescue authorities and directors of volunteer organisations.